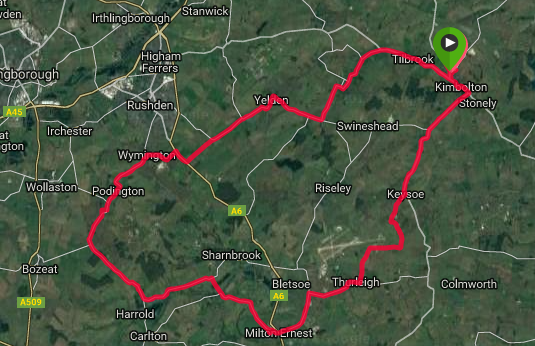 It’s easy to cruise through country communities, some only a cluster of houses, admiring the local architecture, spying churches hiding behind a screen of trees, sweeping over packhorse bridges that date back centuries, and within minutes you’ve left them behind anticipating the next village.

But stop occasionally, root around, find information boards or street names that tell a

deeper story, and you will be amazed at what you might find. Odell, for example, has a manor house at the top of a hill that is called Odell Castle. Much more than just a name, shortly after the Norman invasion in 1066, a motte-and-bailey castle had been built by Walter de Wahul, with a stone keep, where the family lived for the next 400 years. The much restored castle survived until 1931 when it was destroyed by fire, and the present manor house was built in the 1960s. 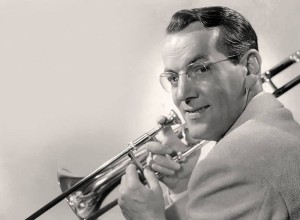 Villages like Milton Ernest will carry connections with a famous person, even though those connections might have been fleeting. The famous musician, Glenn Miller, for example, spent most of the war entertaining American troops in Europe, but sadly met his end when his aircraft disappeared in bad weather in 1944. He had been stationed at a local airfield near Milton Ernest, and his death is commemorated with a plaque in the village hall.

Then I could mention the history of Thurleigh Airfield, but easier to give a link that gives a complete history of its role in World War 2.