She’s not pedalling on the back…

Daisy, Daisy, give me your answer do,

I’m half crazy, all for the love of you,

It won’t be a stylish marriage,

I haven’t got a carriage,

But you’ll look sweet, up on the seat,

Of a bicycle built for two!

This popular song, written by Harry Dacre in 1892, was believed to have been inspired by Daisy Greville, Countess of Warwick, and one of Edward VII’s mistresses.

The song, which rapidly found its way into the music halls, was timely. The 1890s was the first time that tandem bicycles had really become popular. A Danish inventor, Mikael Pedersen, is credited with the creation of the first publicised tandem in 1898, with his Pedersen bicycle. The trend quickly caught on and early machines included such names as the Humber, the Singer, the Rudge, the Raleigh, the Whitworth, and the Chater Lea. 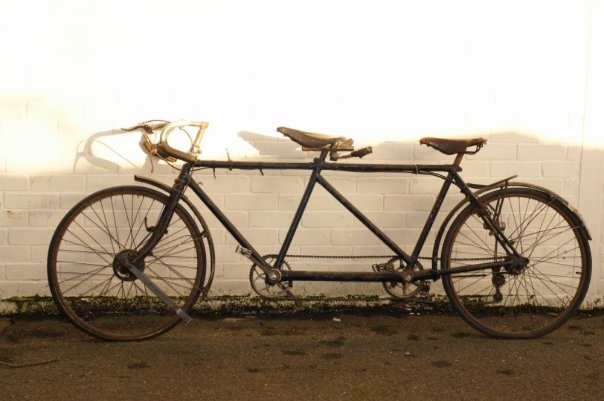 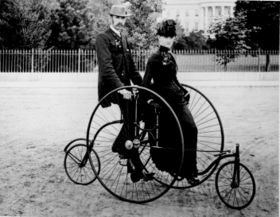 two riders, they quickly gained the moniker ‘courting bikes’, popular with couples who wanted to spend time together.

The idea behind a later design was that the gentleman would ride on the back seat and steer, while the lady could perch in the front with enough room for her skirts. That meant that all the controls were loaded to the rear passenger, and the person in front could simply enjoy the ride. 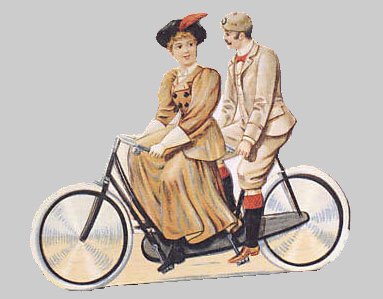 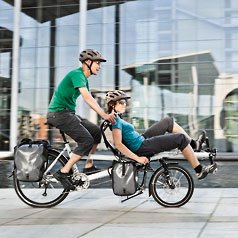 and the Circe Morpheus 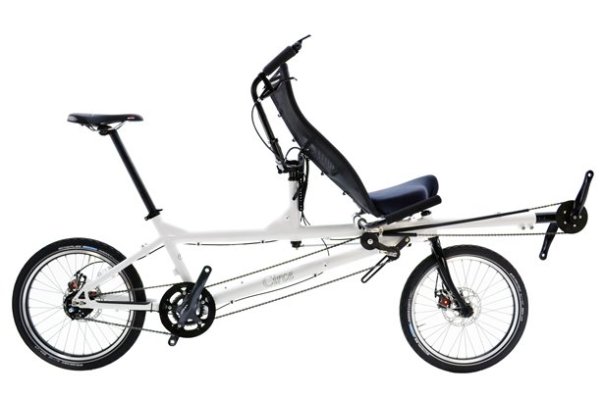 where the ‘stoker’ becomes the front rider, leaving the ‘captain’ to do all the steering, braking and gear-changing.

But as ever, today out on the most popular iteration of the design, I was informed (yet again) by a bystander and a passing cyclist for the 1000th time that ‘she’s not pedalling on the back’….so Jenny did stop pedalling…..(I say no more…) 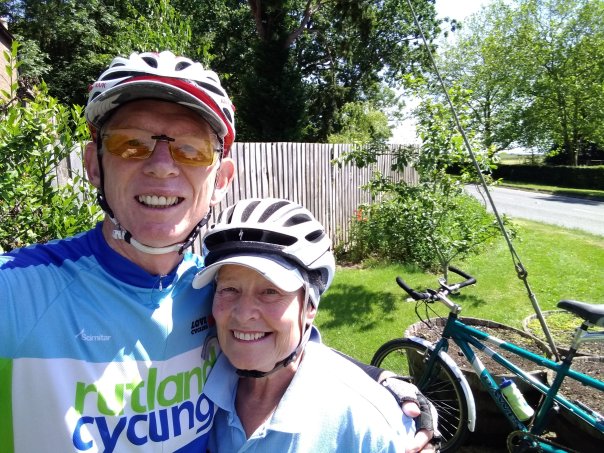 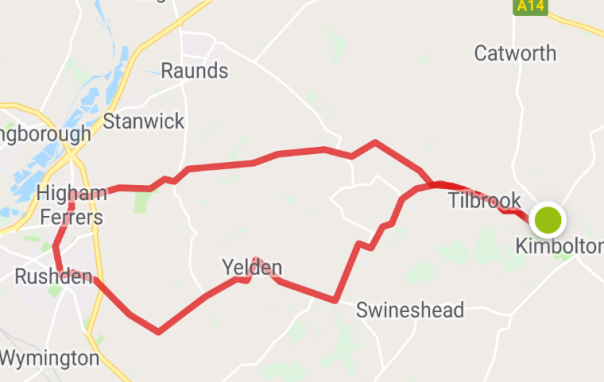 Looking for the extraordinary in the commonplace………taking the road less travelled……..striving for the ‘faculty of making happy chance discoveries’ in unremarkable circumstances. Click on the Personal Link below to visit my webpages.
View all posts by Frank Burns »

Posted on July 4, 2019, in Cycling UK and tagged cycling, tandem. Bookmark the permalink. Leave a comment.