From turbines to Saxon churches…..

Sometimes a ride out into the English countryside can take you from the sublime to the ridiculous. What would the Saxons have made of the modern turbines?

A cycling friend would sometimes try to wind me up by waxing lyrical about the supreme aesthetics of the modern turbine, making specific reference to the 10 erected just outside Burton Latimer. Built as the first wind farm in Northamptonshire, its fame competes with the vast Weetabix factory, both fairly ugly constructions, but the one offending more by its visual impact, and the other by its olfactory presence, bearing no resemblance to the aroma of what lies in the bottom of your cereal bowl in the morning. 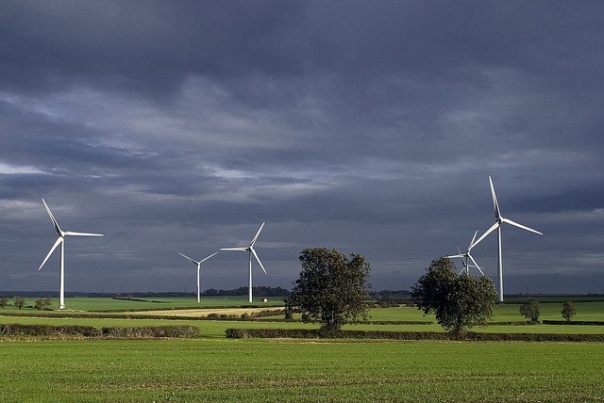 Then through Brixworth, the setting of one of the most stunning Saxon Churches in the country. Though it has undergone many additions and alterations over the ages, a lot of the original structure from the 7th century still remain to this day.

If you are in the area, it is well worth a visit.